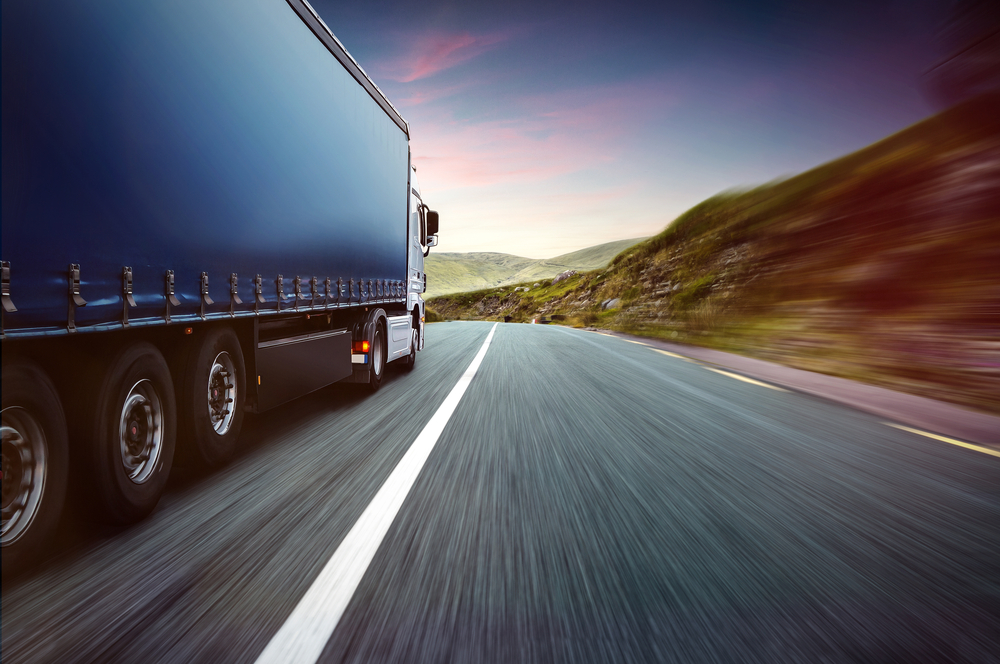 In an effort to reduce tragic deaths caused by truck crashes, the National Highway Traffic Safety Administration (NHTSA) is proposing new regulations to force truck drivers to reduce their driving speed. Although fatalities in truck wrecks dropped in 2014, there were still 3,903 people killed and approximately 111,000 victims injured in these crashes. Even one death or injury caused by a negligent truck driver is too many, and the faster the truck is going, the more likely it is that victims will suffer catastrophic injuries or die.

What the New Rules Would Require

NHTSA hopes that limiting the speed of trucks will save lives, and it will also address another problem. Approximately 14 states allow trucks to go as fast as 80 mph or more. Texas permits big trucks to drive 85 mph on some rural highways. However, truck tires are only designed for speeds of 75 mph or less. When a trucker drives faster than this, there is an increased risk of a tire blowout—and a serious crash. The new regulations would require the following:

Not surprisingly, the trucking industry opposes these regulations. The reality is that slower truck speeds means that loads take longer to deliver, and trucking companies make less money. Opponents complain that forcing truck drivers to drive at lower speeds will lead to highway traffic jams and the likelihood of more crashes.