Alcohol and Drug Abuse Within the Trucking Industry

Unfortunately, every industry has to contend with the fact that a certain number of their employees will abuse drugs and alcohol. But some types of businesses are inherently more dangerous when their employees are under the influence, and the trucking industry is one of them. 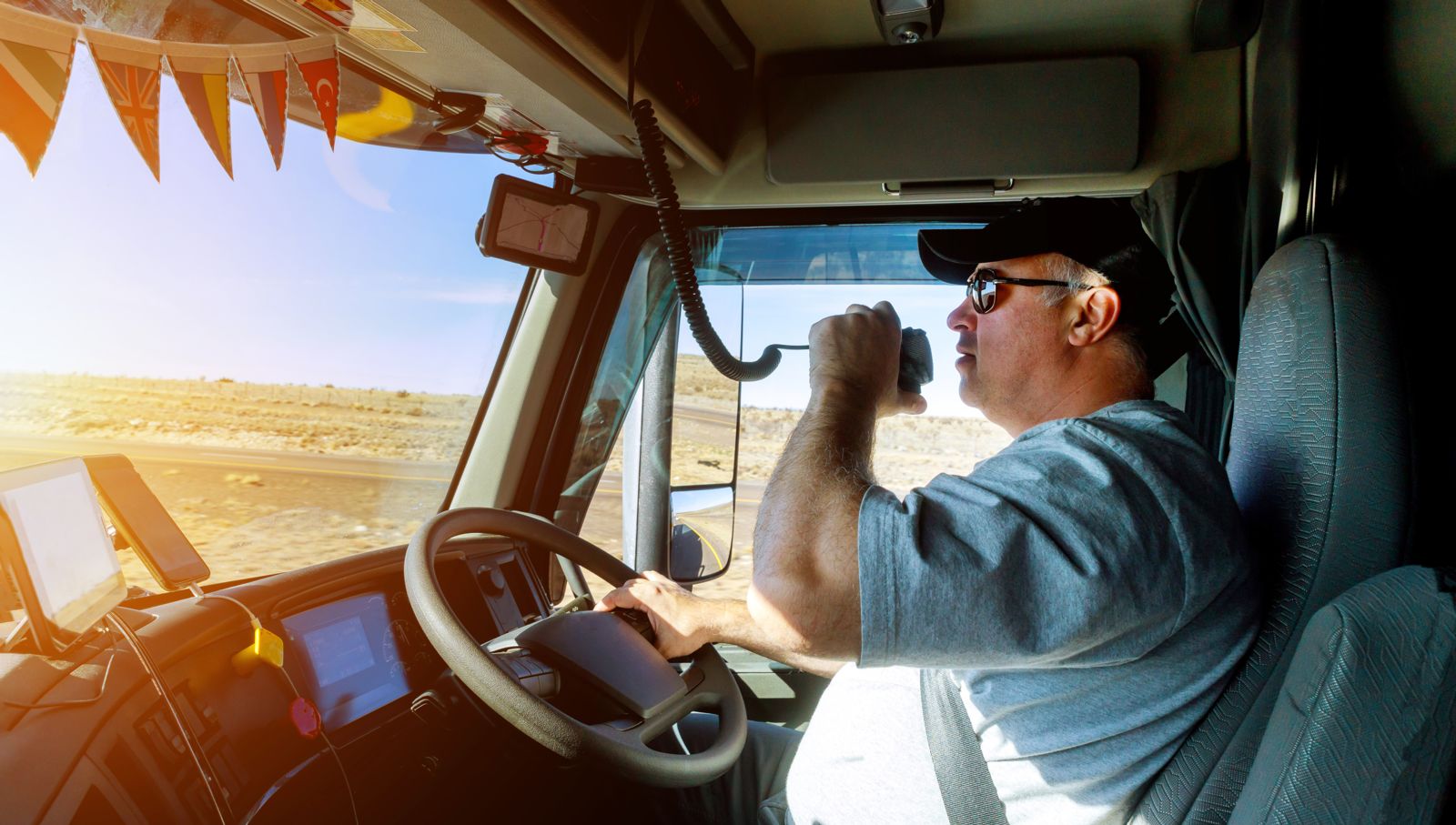 Driving a 40-ton 18-wheeler, continuously after many hours to meet a deadline, can be quite a stressful occupation. It should come as no surprise that some drivers turn to alcohol or drugs to alleviate some of the tension.

One reputable study conducted in 2013 discovered that nearly half of truck drivers admitted they had drunk alcohol while on the job, and nearly a third reported taking some sort of amphetamine while driving.

Some of the More Common Drugs Used by Truck Drivers

The following outlines the statistics found from a 2020 report by the Federal Motor Carrier Safety Administration (FMSCA) in which 28,445 drivers tested positive for either drugs or alcohol. Many of the drugs used were meant to keep drivers awake through long shifts.

Truck drivers are required by law to be drug and alcohol-free.

In 1991, the FMSCA passed the Omnibus Transportation Employee Testing Act, which states that all Department of Transportation (DOT) agencies in the country must regularly test truck operators for alcohol and drugs. All testing of commercial motor vehicle (CMV) operators must be conducted by someone who has completed DOT Supervisor Training.

The harshest penalties are applied when a driver is using his vehicle to transport controlled substances, which is a felony. In such a case, drivers can receive a lifetime suspension and may not be allowed to drive again for at least 10 years.

Over-the-Counter Drug Use Can Also Cause Accidents

Some truck drivers have also been known to abuse over-the-counter drugs as well. One recent study discovered that over-the-counter drug use was one of the top 10 causes of truck accidents. The drug testing programs by the country’s DOTs do not take these kinds of medications into account, which even if taken as prescribed can still cause side effects that can have dire consequences.

In certain legal cases, the use of over-the-counter drugs can be deemed negligent if it is shown that the driver’s decision to take the medication led to the collision. One side effect that many over-the-counter meds cause is drowsiness. And if the accident is shown to be caused by drowsiness on the part of the truck driver while on the medication, he is likely to be held liable in such a case.

Some over-the-counter drugs are known to be abused by truck drivers, and one of these is dextromethorphan, also known as DMX. This substance is commonly found in cough syrups and when taken at high doses causes drivers to become disoriented, dizzy, have blurred vision, and even have hallucinations.

What Can Be Done if I Am Hit By An Impaired Truck Driver?

An experienced truck accident attorney should begin an intensive process to discover whether the driver was using alcohol and drugs and just exactly how it contributed to the collision.