Do 18-Wheelers Have Black Boxes?

Much like airplanes that are required to have recording devices known as “black boxes,” most 18-wheelers also come equipped with a black box.

When we hear about a plane crash in the news, the first thing investigators are interested in is recovering the black box. It contains flight data that can help officials recreate the accident in order to figure out exactly what happened and how such a crash may be prevented in the future. 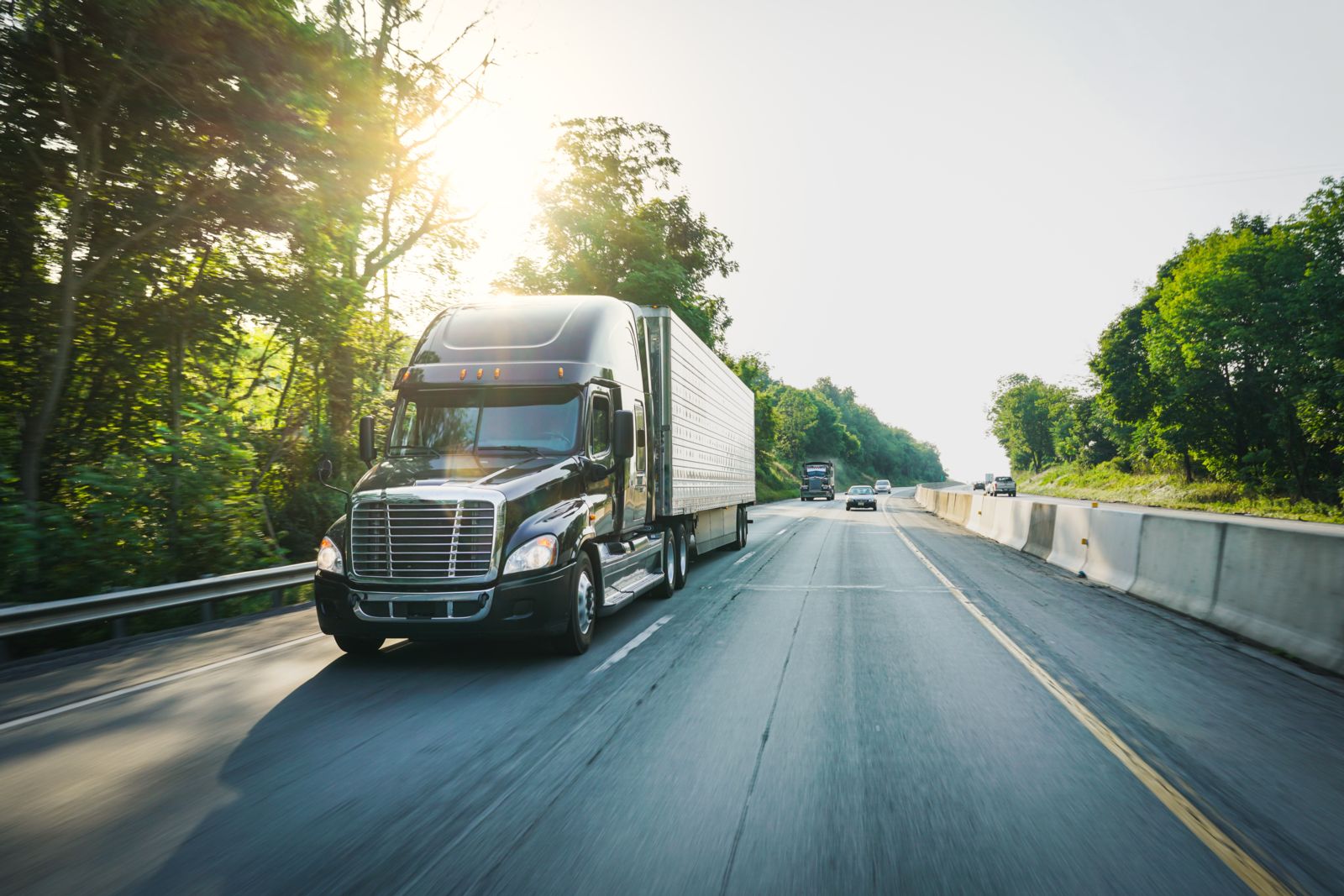 This is precisely the reason black boxes are installed in big rig trucks.

What Exactly Is a Black Box?

Black boxes inside 18-wheelers document information about the movement of each truck over a specific period of time. There are now mainly two types of devices installed in trucks—an event data recorder (EDR) and/or an electronic logging device (ELD).

Both of these can determine the route of a trip, the time of travel by a truck, its speed, length of trip, hours of service, and exactly how long the driver was using their brakes.

Electronic logging devices are connected to the engine of 18-wheelers and track the number of driving hours so trucking companies and drivers may be in compliance with the federal mandates concerning how many hours a truck may be driven.

ELDs automatically record location, time, date, engine hours, miles driven, and store specific info on the driver and carrier. In certain instances, federal law requires that drivers have special licenses to transport things like chemicals, so the driver’s information is also recorded onto the ELD.

These tools may already be installed onto each rig, or drivers might bring their own ELD, which may be connected to a tablet, cell phone, or another piece of equipment for transmitting data.

The Federal Motor Carrier Safety Association, in 2015, mandated that all trucks manufactured after 2000 should be using ELDs to track the number of hours such trucks are in service. They established a time period that certain trucks and companies must comply with, which ranged from 2017-2019.

Many modern 18-wheelers and commercial vehicles have event data recorders installed in them. There are several different models of EDRs produced by different companies, but all record a vast amount of information.

EDRs will store information that includes:

●      a truck’s maximum and minimum speeds at specific times

●      when the truck arrives and departs from a destination

●      when cruise control is activated

●      when the brakes are applied before and during a crash

The more up-to-date models of EDRs are programmed to record data from critical events, like collisions, beginning several minutes before the actual impact and at least 30 seconds after. EDRs can not only determine when a truck driver reacted to a wreck, but how they responded to it.

Obtaining the Data from a Black Box

Basically, when an accident involving an 18-wheeler occurs, an attorney will immediately send a “preservation-of-evidence” letter to the transportation company that has the black box and follow it up with a lawsuit so that the attorney may obtain the information within the device.

This preservation-of-evidence letter, also known as spoliation-of-evidence, informs the trucking company that the collision will be the subject of litigation and that the information on the black box must be preserved by law.

If they fail to maintain the evidence on the black box after receiving the notice, they can then be subjected to sanctions and penalties in a civil action.

The data received from the black box is often hard to understand, which is why your attorney should have experts available who can interpret all the recorded information.

The majority of national and regional carriers have black boxes installed into their trucks in addition to using satellite tracking devices to monitor their 18-wheelers. Preserving the electronic data collected by these devices is essential to a personal injury case, and hiring an attorney as soon as possible can ensure that such data will be available for your case.

This information will be the most objective source in describing the events that led up to the crash.