18-Wheeler Accidents--What to Do After a Crash

It’s hard to imagine being in an 18-wheeler accident, much less think about what one should do afterward. A fully-loaded 18-Wheeler can weigh as much as 80,000 pounds compared to the passenger car right next to it that typically weighs about 4,000 pounds. Being in a collision with one of these massive machines can have devastating effects. 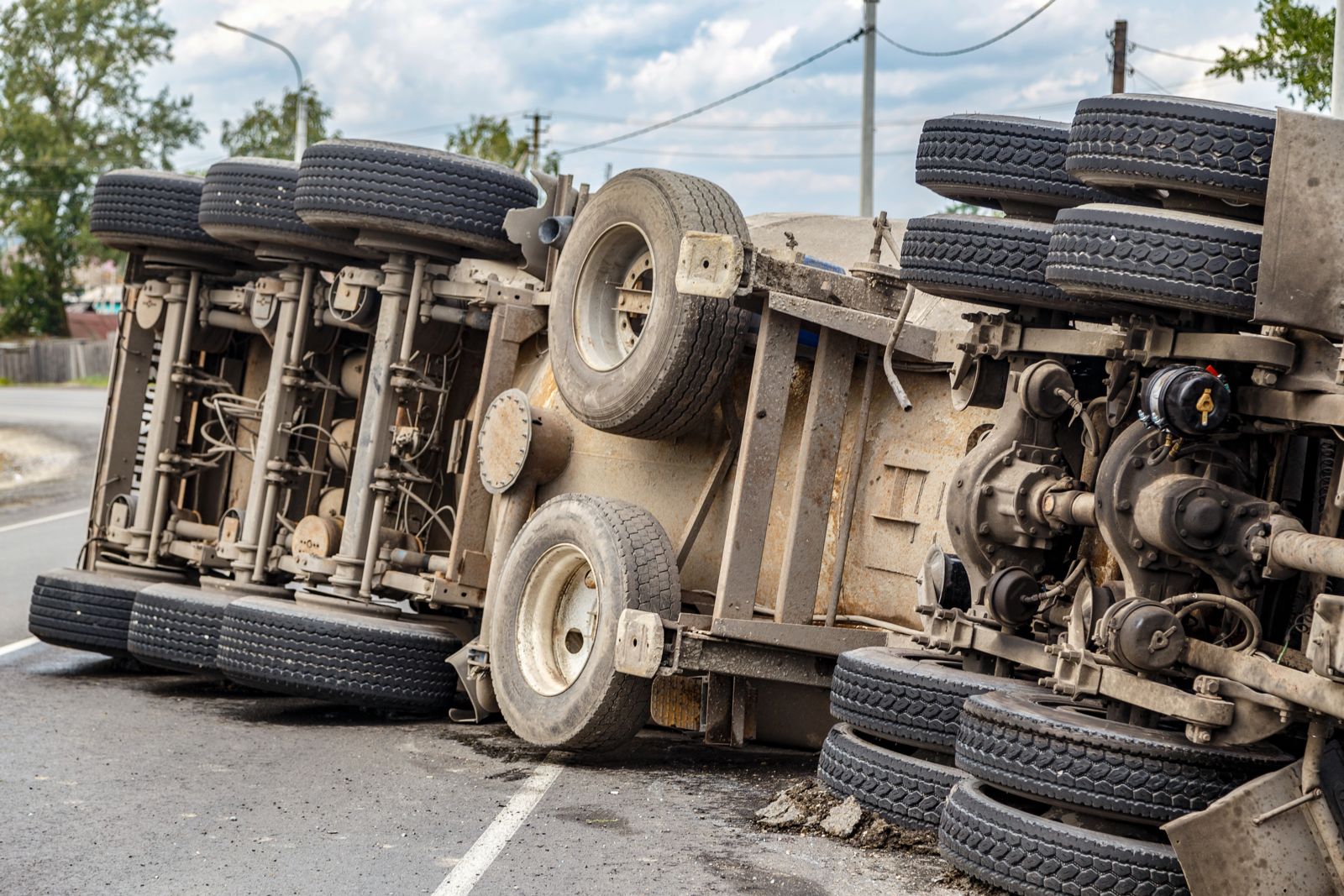 In September of 2020, in a predawn accident on I-30 East in Mesquite, TX, a passenger car was involved in a collision with an 18-Wheeler where a man’s car was found pinned beneath the truck’s box trailer. Unfortunately, the driver of the pinned vehicle did not make it out alive and was pronounced dead at the scene.

Drivers of 18-Wheelers cannot respond as quickly as other motor vehicles to sudden changes in traffic conditions. A large portion of fatal and serious accidents on our roads involve large commercial vehicles.

In 2018, according to the U.S. Department of Transportation:

Many truck drivers are overworked, having been pushed to their limits to meet the demands of trucking companies. Accidents occur when drivers become tired, their trailers are loaded improperly, or when vehicle maintenance on big-rigs is not properly maintained. Other reasons for truck accidents can include inattention, alcohol/drug use, inexperience, poor training, and driving in dangerous weather.

Of course, none of us have complete control over such a serious situation, but there are several things you can proactively do once you are involved in an 18-Wheeler accident.

The first thing is the most obvious, and that is to make sure that you and your family are safe. If you or anyone else in your vehicle is injured, immediately seek medical attention. Call 911 and wait for an ambulance to arrive on the scene.

Even if you think you only got a couple of bumps and bruises, you might have internal injuries you can’t detect. At the hospital, they will be able to determine if you have any serious injuries and treat them. While waiting, try to remain calm for your sake and those of your loved ones.

Try to obtain as much information as you can from the truck driver including his name, his CDL number (commercial driver’s license), registration, and insurance, as well as the name of the trucking company.

If they are any witnesses, try to speak with them and gather their contact information. If they let you, try to record their statements using your cell phone. This is important because it might be harder later to contact some people because they might live in other states.

In addition, use your phone to take photographs and/or videos of all the vehicles involved in the accident. Also be sure to take photos of the road, try to notice if there were any fallen trees or icy spots. And if you have a dashcam, make sure you save that footage.

Insurance carriers for the trucking companies are quick to arrive on the scene of an accident. All of the information and evidence you have been gathering will be used to help support the facts of what has occurred in case the insurance company and their client later dispute such facts.

Be sure to save all receipts and documents pertaining to the accident. These will include all your medical records, medical bills, and any proof that you lost wages due to the collision.

You’ll also want to contact the police department and obtain a copy of the police report. This report will contain information that you will need to file your claim as well as other information on the truck driver and whether he was issued a ticket. It will also have the police officer’s description of how the accident occurred as well as descriptions from witnesses that could later help support your case.

And finally, contact an experienced attorney who has spent years if not decades representing people who have had to contend with the aftermath of being involved in an 18-wheeler accident.

Have You or Someone You Love Been Injured In A Texas 18-Wheeler Accident?