Just about everyone has found themselves stuck in gridlock traffic at one time, and for those who live in the big city, it is a constant reality. It’s even more stressful having to negotiate traffic when massive semi-trucks are also on the roads. 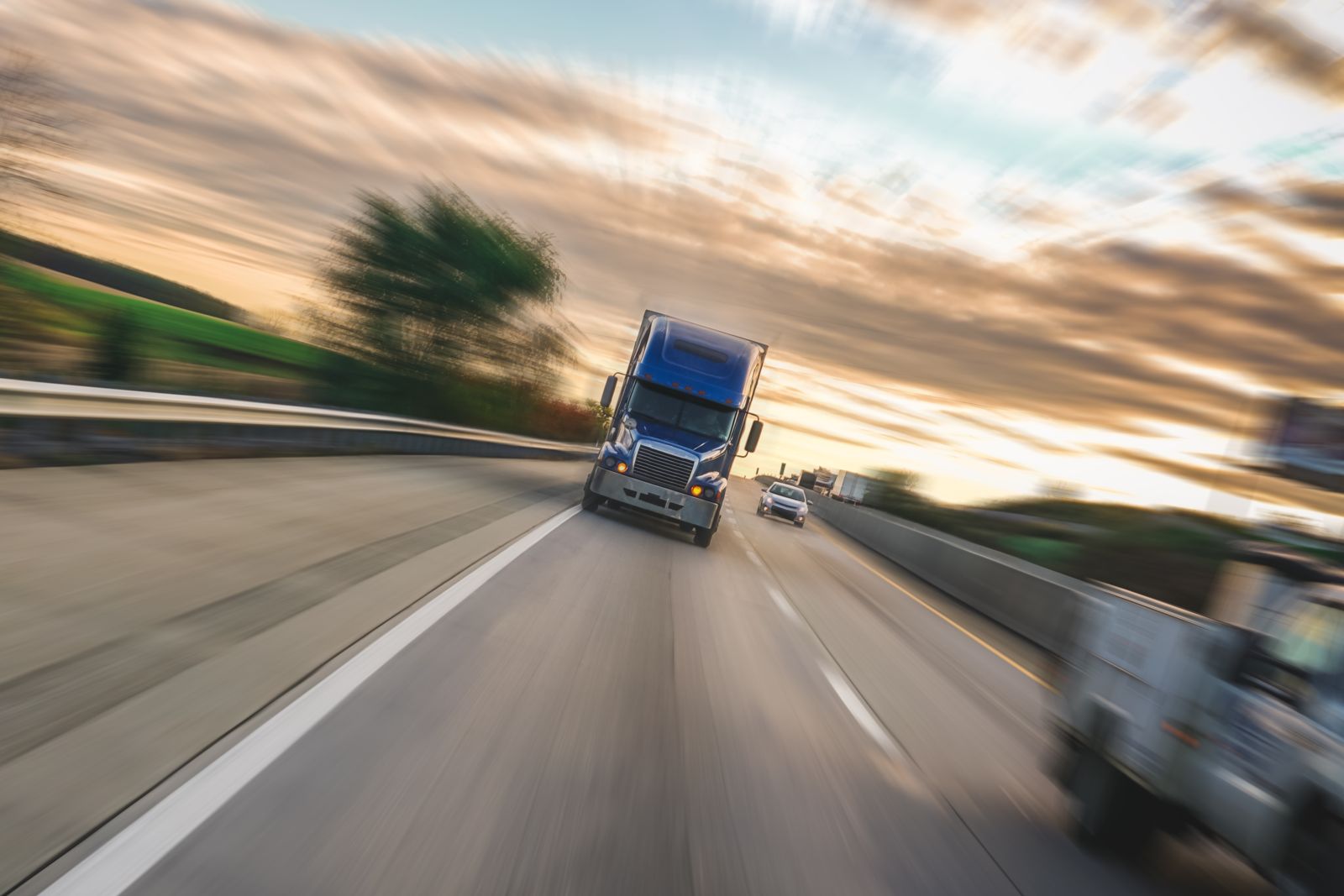 Of course, truck drivers can also be bothered by the behavior of passenger vehicle drivers when they drive fast and recklessly. Some states are setting up plans to improve the flow of traffic and increase safety by creating designated lanes for semis and other large trucks.

Like other industries, the trucking industry is experiencing a turbulent time as it tries to make trucking more safe and efficient. Proponents of truck-only lanes believe the move could greatly reduce the number of semi-truck collisions. Although there is pushback from some, the idea for designating lanes for large commercial vehicles seems to be graining ground.

More than 3,500 people are injured or killed every year by a collision with a semi-truck. In 2014, the National Highway Traffic Safety Administration (NHTSA) reported 3,903 fatalities due to an accident with a big rig.

And according to the Federal Highway Administration, traffic congestion costs shipping companies an estimated $7.8 billion per year. Congestion is caused by bottlenecks, accidents, and road construction, all of which interferes with delivery schedules and increases costs.

Trucking remains the dominant method for freight transport, and truck traffic is increasing at a higher rate than light-vehicle traffic. Can designated lanes for trucks improve the situation?

First, by having designated trucking lanes, congestion can be eased and deliveries can arrive more quickly and reliably. Separating heavy trucks from passenger vehicles will allow both to drive more safely.

The difference in size and maneuverability of semis from everyday vehicles make it so that they get in each other’s way.

Statistics tell us that truck drivers get into fewer accidents than light-vehicle drivers. But they also tell us that everyday motorists are more likely to die if they are in a multi-car accident with a semi.

Surveys have suggested that people would be willing to pay if they didn’t have to share the road with 18-wheelers.

Another advantage to truck-only lanes is that heavier trucks damage roads more, so when trucks are delegated to certain lanes, there will be less maintenance for the other lanes.

Since big trucks require higher-road design standards, the remainder of the roadway can be built to a lower standard.

Truck drivers will also benefit. Truckers must often drive more cautiously around reckless drivers who drive in their blind spots and cut them off in traffic without appreciating how hard it is for an 18-wheeler to brake and stop.

If professional truck drivers had their own lane, they would also be able to drive more closely to other big rigs, creating “fleets” that can reduce drag and enhance fuel efficiency.

In addition, these lanes are a safer alternative for using longer combination vehicles or LCVs.  These are double- and triple-trailer rigs that could save money in fuel and other shipping costs.

Of course, there are also concerns over implementing truck-only infrastructure.

Costs for building new infrastructure are exceedingly high, and continuous rights-of-way access may be unavailable. There will always be parts of our roadways where trucks and cars will both be present.

And depending on use, roadways may not be able to achieve a balanced division between trucks and cars. Truck-only lanes may not be cost-effective if trucks are only a small part of the traffic.

Truck-only lanes may have a future on our highways, but finding the money to pay for it will require a cost-benefit analysis that considers all the factors.