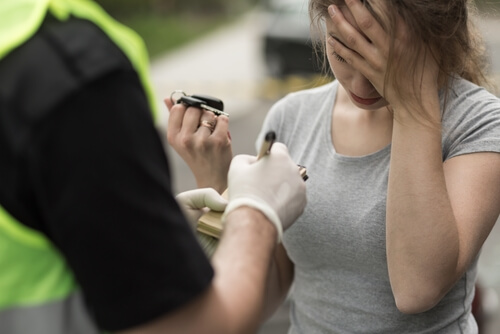 influence of alcohol and driving under the influence of drugs. The news related to drunk driving is positive, but there are troubling findings about those who take drugs and then get behind the wheel.

The Findings On Drinking And Driving Show Improvement

The first study is the latest version of NHTSA’s Roadside Survey of Alcohol and Drinking by Drivers, which has been conducted five times in the last forty years. It found that alcohol use before driving significantly deceased, but that drug use increased. Key findings of the study include the following:

Marijuana Use Increases The Likelihood Of Accidents

The second study was the largest study to assess whether marijuana use by drivers increased the risk of accidents more than alcohol use by drivers. The study found that:

The study concluded that the increased risk in crashes for marijuana use could be due in part to the fact that these drivers—young men—were already at a higher risk of causing a crash. NHTSA believes further study of drug use and driving is important given that more states are legalizing marijuana. The bottom line is that drivers who drink alcohol or take drugs and then drive cause car crashes, resulting in serious injuries or, in some instances, wrongful death to their victims.