How can a truck’s black box can help your truck accident claim?

Most people know that an airplane’s black box could lead to important information as to the cause of an airplane crash. You may not be aware that a truck also contains a black box that can also help prove the trucker’s and trucking company’s negligence in causing your truck crash. However, you will need to act quickly to obtain this information from the trucking company before it is lost. This will not be an easy 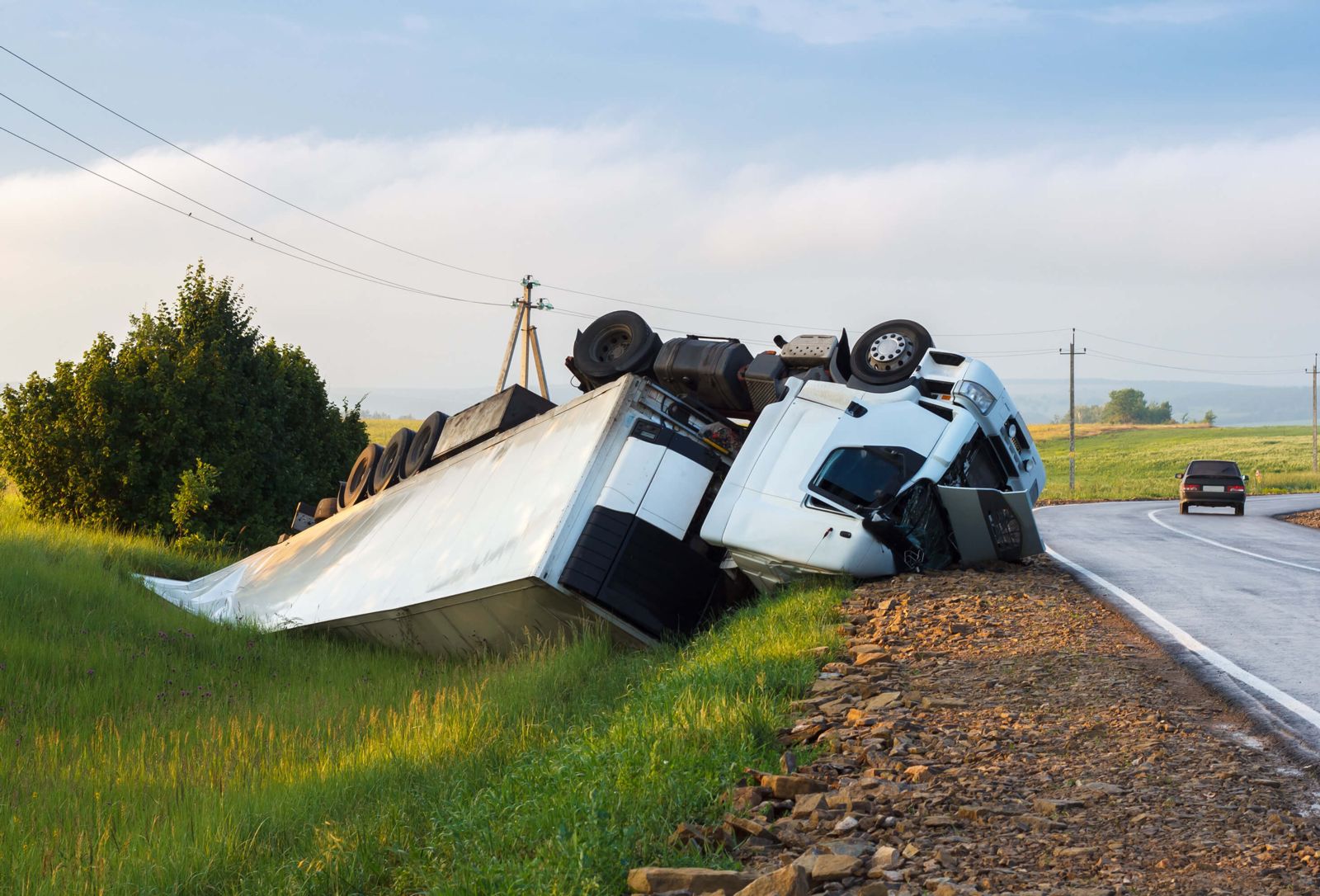 Helpful Information That a Truck’s Black Box Could Contain

Black boxes have been installed in commercial trucks since the 1990s, so it is almost certain that the truck that caused your wreck contained one. These devices are also known as event data recorders (EDR) and consist of sensors and other components linked to the truck’s engine that record information regarding the trucker’s actions and the truck’s operations, including the following:

How Can the Truck’s EDR Information Help When Filing a Claim for Compensation?

The truck’s black box can provide factual information regarding what the truck was doing before, during, and after your collision that may be in sharp contrast to what the trucking company and trucker claim. Some of its uses include:

EDR data is often recorded over in approximately 30 days. You need an experienced truck wreck attorney to act quickly and send the trucking company a spoliation letter advising them not to destroy this vital information. At the Hart Law Firm, our experienced legal team understands the importance of obtaining the black box data and other evidence important to your truck wreck claim before it is destroyed.

We help injured truck accident victims throughout Texas including Arlington, North Richland, Grapevine, Bedford, Hurst, Euless, Irving and all points in between.