Palcohol: What You Need to Know About This Potentially Dangerous Form of Alcohol

Palcohol is a powdered form of alcohol that was approved for sale in the United States this summer and could already be on Texas shelves. Concerns about its safety have led to approximately six states already banning its sale and others placing restrictions on its use. 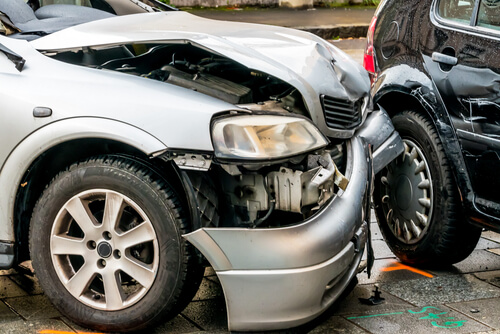 However, at present it is legal to purchase Palcohol in Texas. In March, 2015, the Texas House Licensing and Administrative Procedures Committee voted unanimously to make it illegal to sell or possess Palcohol and recommended that the bill be fast-tracked for a vote by the full House. Unfortunately, it was pulled from consideration in May 2015, until at least after the July 4th holiday. Since this is a month after the end of the legislative session, it means that the bill was effectively killed.

Palcohol makes it even more convenient to consume alcohol because it is sold as a powder in small packets and is mixed with water or soda to create an alcoholic drink. There are five flavors: vodka, rum, cosmopolitan, powderita (a margarita flavor), and lemon drop. Some concerns about Palcohol include the following:

It is easy to conceal.

There are concerns that it will be easy for adults and teens to conceal it and bring it to places where alcohol is not allowed because it is sold in small packets weighing only an ounce. In addition, a person could mix the drink in a water bottle and drink it without others knowing he is consuming alcohol.

It can be misused.

There are concerns that people could snort the powder or make the drink more potent by combining it with alcohol or using more than one packet for a single drink.

It will appeal to teens.

There are concerns that the flavored alcohol will appeal to teens. In addition, it could be easier for teens to conceal that they are drinking alcohol, and they are more at danger of misusing Palcohol, for example by snorting it.

Palcohol could also lead to more vehicle accidents caused by drunk driving, since it is so easy to hide and to drink at times when a person may not otherwise consume alcohol. This could be even more of a risk for teens, who often face peer pressure to drink with their friends and then get behind the wheel. It is important that parents discuss the dangers of Palcohol with their teens and the dangers of drinking and driving in general to keep them and other motorists safe.

If you've been injured by a drunk driver in Texas you need to speak with an experienced drunk driver injury attorney as soon as possible. Please contact us online or call our Colleyville office directly at 817.380.4888 to schedule your free consultation.