People may think that older adults who drink just a little before driving are safer drivers than younger ones because they’re more experienced behind the wheel. Think again. 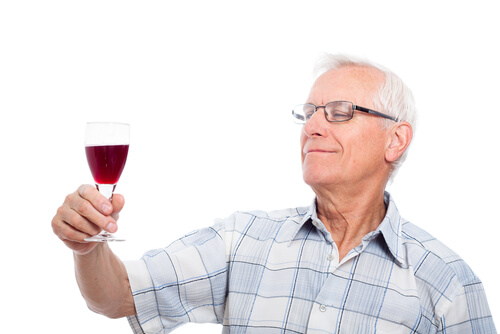 These drivers actually put other motorists in more danger, not less.

Having one glass of wine or one beer with dinner could make adults 55 years old or older unsafe drivers. In a University of Florida study published in 2013, the researchers studied drivers in two age groups—ages 25 to 35 and ages 55 to 70—who consumed one alcoholic drink before driving. Both groups first completed a driving task on a driving simulator completely sober and later after drinking one drink strong enough to produce a blood alcohol level of .04 percent—within the legal driving limit. The researchers found these results:

The researchers were surprised by the results and believe that younger drivers drinking the same amount could still be affected in normal driving conditions. But the main concern was for older drivers, who the researchers suspect would drive even more poorly in their everyday life after consuming one drink at dinner.

This study should be of particular concern to Dallas and Fort Worth residents, because our super-busy highways and heavy traffic volume intensify the risks from drunk driving crashes. Many older residents enjoy having a glass of wine or beer when they go out to dinner. But, as this study shows, these older drivers who drink socially put everyone on Texas roads in greater danger of getting into a crash and suffering serious injuries—like traumatic brain injury, pelvic fractures, internal organ damage, even wrongful death.