T-bone truck accidents—also referred to as side impact crashes—are especially dangerous for victims because the truck is crashing into the side of their vehicle. They only have a door and window protecting them from a massive 80,000 pound truck. These collisions cause a large number of passenger injuries and deaths on our Texas 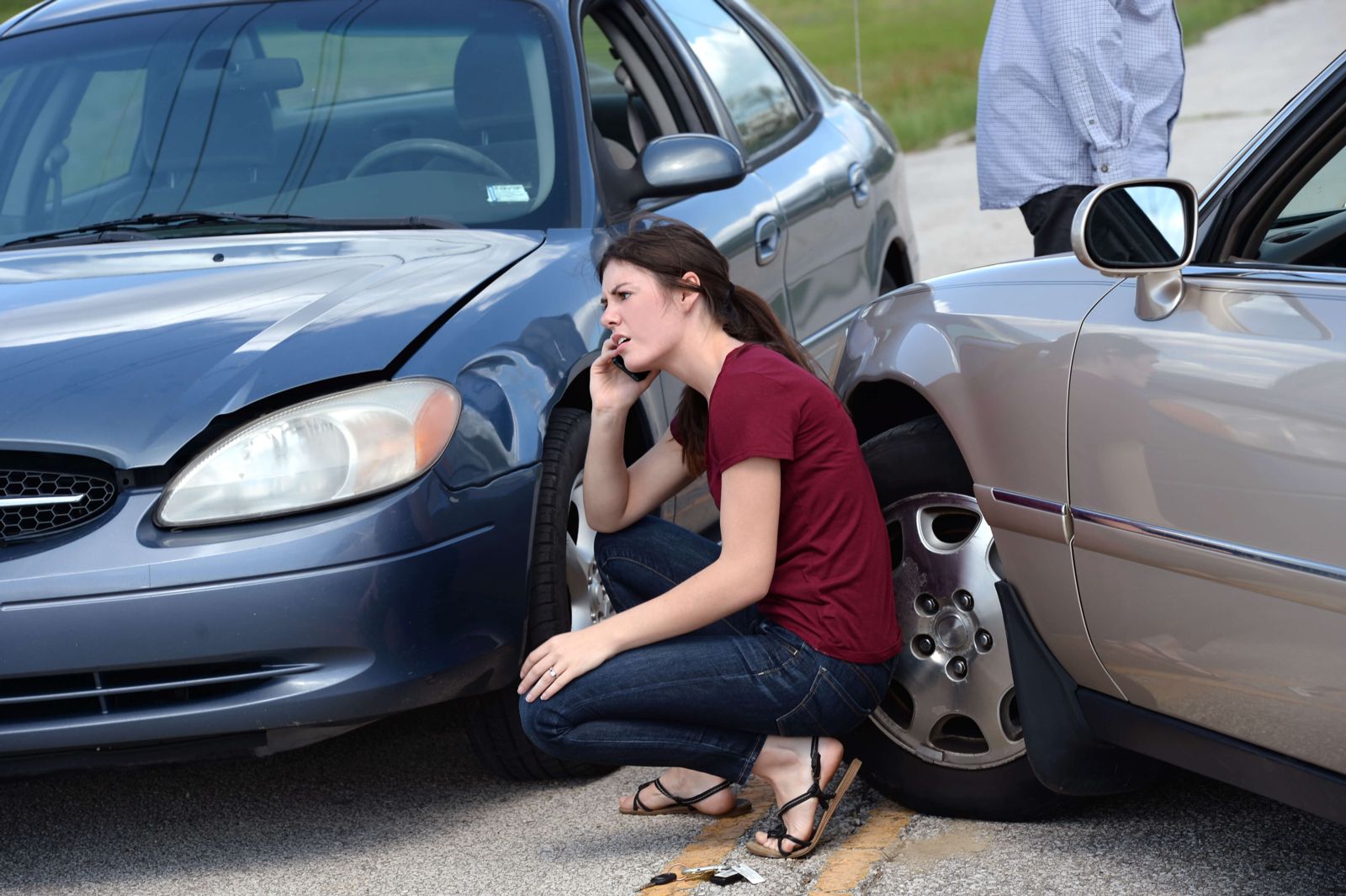 highways and roads. According to the National Highway Transportation Safety Administration (NHTSA), side impact wrecks accounted for 26 percent of all fatalities in truck collisions in 2014.

How Do Truckers Cause T-Bone Accidents?

The reality is that many side impact accidents involving trucks are caused by truck driver negligence. The errors are often failing to comply with basic traffic rules that should be followed every time any driver gets behind the wheel of a truck or passenger vehicle. Common reasons these collisions happen include:

Trucks take longer to stop than passenger vehicles due to their weight and size. When truckers fail to stop at an intersection and instead try to roll through it, they can often crash into the side of a vehicle who had right of way and the trucker did not see or have time to stop for.

If a truck driver fails to yield right of way to another driver at a four-way stop or a stop sign, this can result in a T-bone wreck. This is another example of the failure to follow basic traffic laws resulting in a crash.

Truckers can run red lights intentionally trying to beat the light or when they are speeding and have insufficient time to stop. When this happens, the driver in the intersection legally is often the victim suffering serious injuries or death.

When a truck driver turns left at a stop sign or traffic light when he does not have a green arrow or legal right to do so, he can easily cause one of these wrecks.

Failing to drive for the weather.

If weather conditions cause roads to become slick and slippery or visibility is poor, a truck driver must slow down as much as necessary given road conditions. Otherwise he could find himself sliding into an intersection right into another vehicle’s side.

We help injured victims of truck crashes throughout Texas including Arlington, North Richland, Grapevine, Bedford, Hurst, Euless, Irving and all points in between.