What Is a “Look-Back” Period and How Does it Impact a DUI Case?

There are many laws and terms to understand when filing for compensation after a drunk driving crash. The “look-back” period is one of those terms that many are unfamiliar 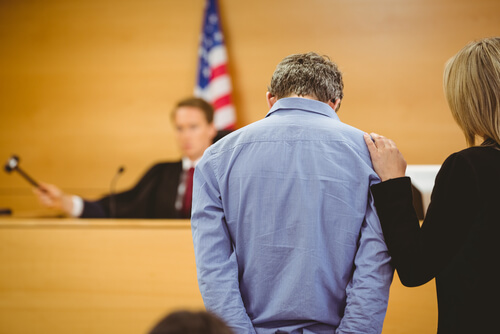 with, but it is often critical during an injury case involving a drunk driver. A look-back period means that the legal system can look back a designated number of years for previous DUI convictions.

In some states, after a certain period of time passes following a DUI conviction, the court no longer considers it an offense. For example, if the drunk driver was convicted of a first offense DUI 20 years ago, and he’s just received another DUI charge this year, it’s possible he’ll only be charged with a first offense DUI because the original conviction was so long ago.

Are All States the Same?

Look-back periods vary from state to state because each has the right to determine its own rules for dealing with traffic violations. This includes the rules for DUI convictions. For example, Michigan once had a 10-year look back period, but it is now one of the few states that looks at the entire driving history of a person if he’s convicted of a DUI. In other states, after five years, past DUI convictions will not be considered during a court case.

The Look-Back Period in Texas

Texas has no limit to the look-back period, so all convictions are considered in a pending DUI case. Each conviction remains on a person's driving record for life. Extended look-back periods can help prosecutors and judges identify repeat drunk driving offenders. These repeat offenders carry a higher risk of future DUI arrests and involvement in fatal crashes.