What are my options for compensation if I was drunk and caused a car accident?

While it is always dangerous to drink and drive, you as the drunk driver could also suffer injuries in a crash. You may be off work for months or longer while you recover from your injuries. You may be surprised to discover that you have avenues of compensation that you may not have realized existed.

Your Options for Compensation as a Drunk Driver

While generally a drunk driver will be liable for compensating the victims of an accident, this is not always the case. Just because you were drunk does not mean that this 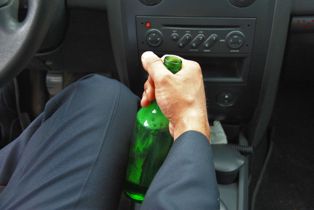 caused your collision. However, you also need to be realistic and accept that you could most likely be found at least partially liable for causing the drunk driving wreck. However, here are possible ways to recover some of your losses:

If you purchased additional insurance coverage, such as collision, MedPay, personal injury protection (PIP) for medical bills and lost wages, and uninsured or underinsured motorist coverage, you may be able to file a claim with your own insurance company. You could be entitled to this regardless of your fault in causing the wreck.

If you were sold alcohol at a bar or restaurant or purchased alcohol at a store when you were obviously intoxicated, the business could be liable for compensating you if you were injured in a drunk driving accident under Texas’ Dram Shop law. However, the business would only face liability for its share of negligence in causing your accident.