Euless is a city in Tarrant County with a population of 54,870 that continues to grow given its central location to both Dallas and Fort Worth. The southwest portion of DFW International Airport is within the city’s limit, which makes our community a popular destination for visitors. Both Texas Highways 183 and 360 allow residents to easily 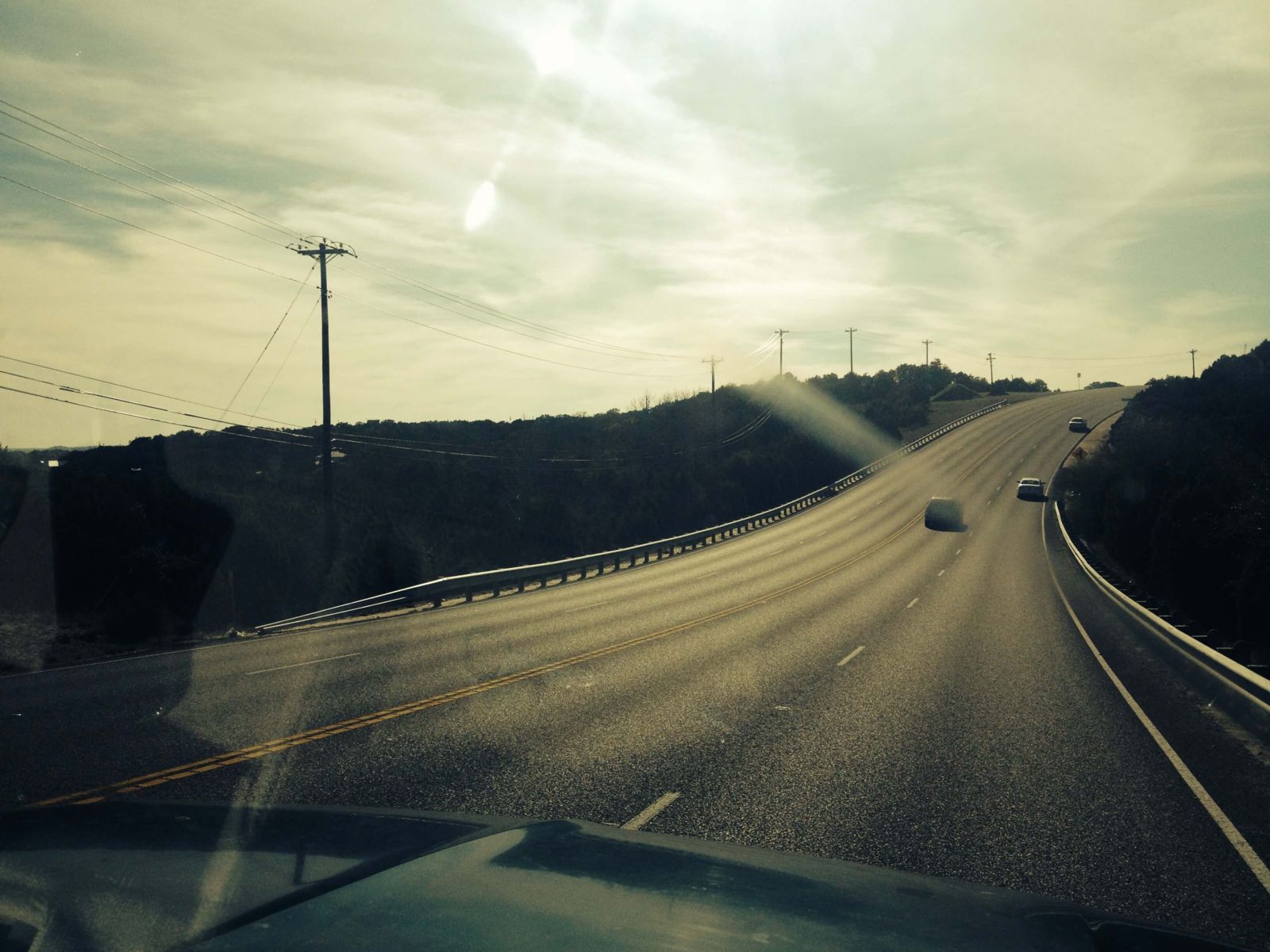 commute to work in Dallas, Fort Worth, and the surrounding suburbs.

As with many growing cities in the Dallas/Fort Worth area, traffic congestion in and around Euless is increasing. This also makes it more likely that you will be injured in an automobile accident while commuting to your job at the City of Dallas, going to eat at Lazy Dog Restaurant & Bar, or doing your errands. Fortunately, you may be entitled to compensation for your injuries from the negligent driver.

The majority of car accidents in our community are caused by negligent driving practices and failures to obey basic traffic laws. While some of these drivers are from Euless, others are visitors who are passing through from the airport, people who work here, or others driving through our city on their way to work or leisure activities. The five main causes of car crashes include:

Rear-end crashes are caused when motorists do not follow safety rules requiring them to maintain a safe distance from the driver in front. Impatient motorists who speed, tailgate, or do not drive for weather conditions are often the at-fault party if they rear-end another vehicle.

A drunk driving crash is one of the leading causes of victims’ catastrophic injuries and deaths. Driving when intoxicated can lead drivers to fall asleep at the wheel, be unable to slow down in time, or speed—with you and your family suffering devastating injuries due to a drunk driver’s negligence.

According to CDC statistics, approximately nine people are killed in distracted driving crashes daily in the United States. Looking at a GPS, texting, or talking on a cellphone are especially dangerous on Highways 183 and 360 or nearby Interstate 820 where drivers are travelling at a faster speed, and a wreck can cause catastrophic injuries.

You or your family could suffer life-altering injuries, such as traumatic brain injury, spinal cord injuries, internal organ damage, and more on your way to Dixie House Café or Joe’s Classic Arcade if a driver hits you head-on. Speeding, drowsy driving, or intoxication are often the underlying causes of these wrecks.

A driver who violates basic traffic rules by failing to yield, speeding through a red light, or turning left into oncoming traffic on North Main Street can cause a side-impact wreck involving more than just your vehicle.

We believe tragic events like the above are caused by another driver’s negligent actions and violations of safety rules—it is not an “accident.” Even if the other driver’s fault is clear, you need the assistance of an experienced car crash attorney to fight with the driver’s insurance company for a settlement that fully compensates you for your injuries. David Hart has years of experience helping people who live and work in Euless and were injured in a car crash. He is board certified in personal injury trial law by the Texas Board of Legal Specialization.