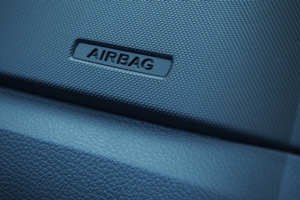 In an unusual move, the National Highway Traffic Safety Administration (NHTSA) agreed to allow General Motors (GM) to delay in recalling its potentially defective Takata airbags. Takata is recalling about 70 million airbags in the United States because the chemical used to inflate the airbags can deteriorate, causing the chemical to burn too fast and explode, with shrapnel killing and injuring victims. These airbags have been linked to at least 11 deaths in the United States. If you own a General Motors vehicle, this agreement means that you and your family could be driving in a vehicle with one of these deadly airbags for even longer. How long could you have to wait?

What You Need to Know About GM’s Agreement With NHTSA

In May, 2016, GM reluctantly agreed to replace 2.5 million Takata airbags. However, the company argued that its airbags are unique and safer than the other Takata airbags being recalled. In November, 2016, General Motors petitioned NHTSA for a delay in recalling its airbags, and its request was granted one week later. Here are the details of the agreement:

The delay is part of an effort by GM to stop the recall of 6.8 million trucks and SUVs. It is also a way to push an ultimate decision on the recall until President-elect Donald Trump takes office.

If you own an affected vehicle, you will want to watch carefully to see if the recall is cancelled. If not, you should get your defective airbag replaced as soon as possible once the recall is announced.

Did a defective Takata airbag or other vehicle part contribute to your automobile accident? You may have a claim for compensation against the negligent driver and a products liability case against other parties. Contact us online today or call us directly at 817.380.4888 to schedule a free case evaluation with our experienced car crash attorneys. 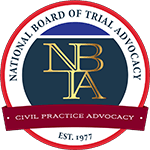 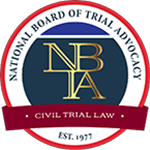 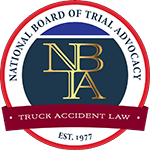 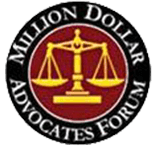