In recent years, trucking companies have been pushing legislation to lower the commercial driving age to 18. Many argue that allowing teenagers to operate a 40-ton semi-truck would lead to an exponential increase in truck accidents. 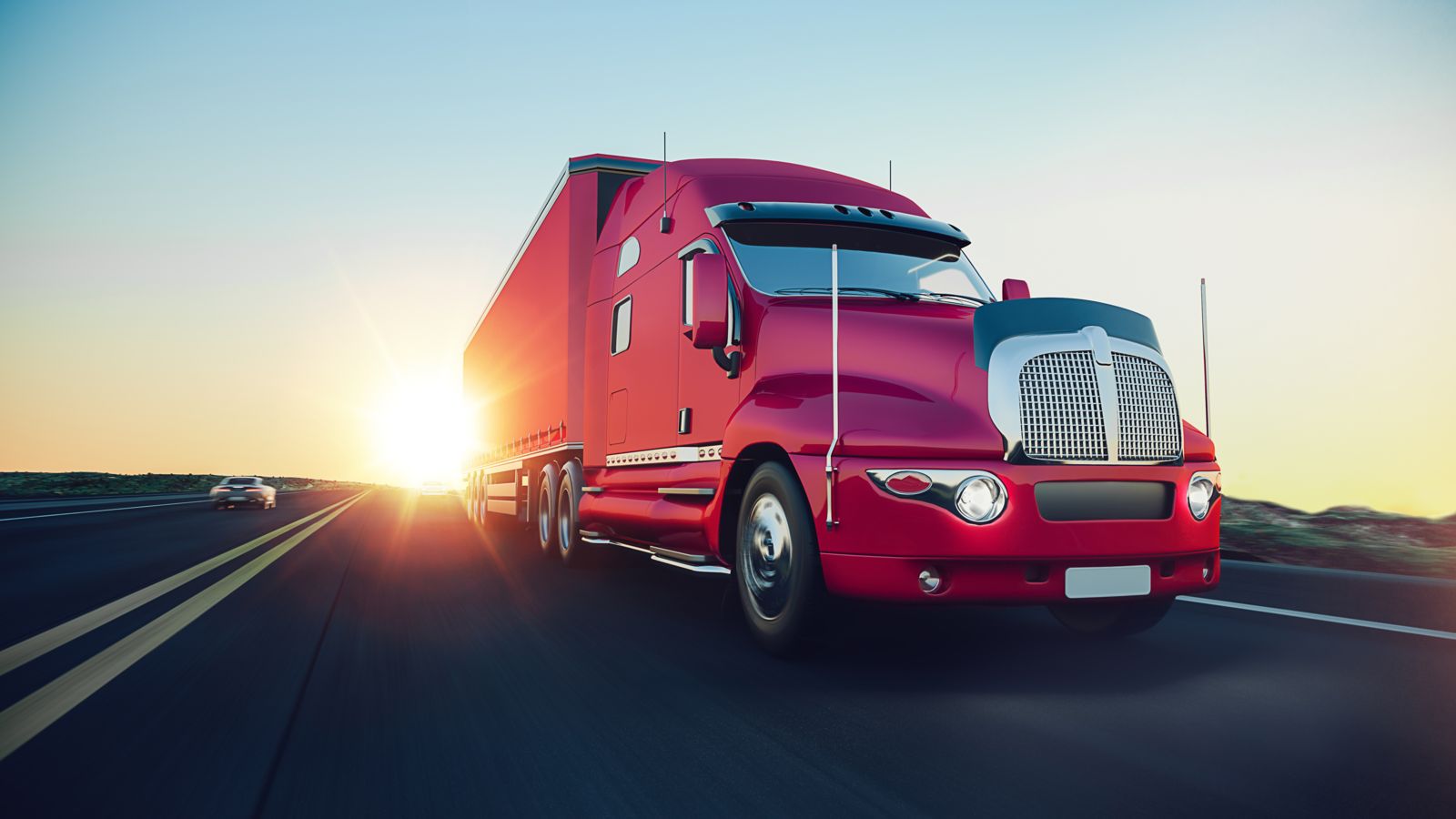 According to the National Highway Traffic Safety Administration (NHTSA), fatal truck wrecks are happening at the highest rate in 29 years. So, the question becomes: how safe can it be to have teen drivers operating such dangerous vehicles?

The Federal Motor Carrier Safety Administration (FMCSA) has proposed a pilot program to make this happen. Supported by a bipartisan group of lawmakers, this legislation is meant to address the shortage of truck drivers in the U.S.

Currently, truck drivers under the age of 21 are only allowed to operate commercial vehicles within state lines. The proposed program wants to evaluate how practical it might be to allow truck drivers as young as 18 to cross state lines.

The FMCSA has said the program is aimed at two groups of drivers:

However, the drivers participating in the program would not be allowed to drive trucks hauling passengers or hazardous materials.

In a press release, the FMCSA has stated that, “this action will allow the Agency to carefully examine the safety, feasibility, and possible economic benefits of allowing 18 to 20-year-old drivers to operate in interstate commerce. Safety is always FMCSA's top priority, so we encourage drivers, motor carriers, and interested citizens to review this new pilot program.”

The Shortage of Commercial Truck Drivers

The average age of America’s truck drivers is around 50 years old, which is 10 years older than the average age within the manufacturing or construction industry. There are fewer and fewer people willing to work the long hours on the road and be away from their families for extended periods of time.

The American Trucking Association (ATA) says that if the current trend continues, trucking companies are on their way to being down 175,000 drivers by 2026.

As demand for goods and services rises over the next decade, experts believe the industry will need to hire an estimated 900,000 drivers during that time. The lobbying group of the ATA believes that lowering the interstate truck driving age to 18 is one way to address the problem.

One of the goals of the FMCSA's pilot program is to figure out how risky it would be to lower the age of long-haul truck drivers, but current data on teen drivers might provide an answer.

The CDC has reported that motor vehicle accidents are the leading cause of death for American teenagers. A 2018 study from the Virginia Tech Transportation Institute, which used data from 2006, even before everyone was using smartphones, showed that teenagers were 4 times more likely to cause an accident than drivers between 20 and 30 years old

Even some within the trucking industry believe that putting an 18-year-old behind the wheel of a massive big rig is going too far.

The president of the Owner-Operator Independent Drivers Association, Todd Spencer, recently told Business Insider magazine that “there really isn’t any question that younger drivers are going to be more likely to crash and more likely to be involved in serious crashes… the statistics are clear. And that it might somehow be different if they were driving 40-ton vehicles—that’s absurd.”

While the industry is experiencing a shortage of drivers, they still need to fill their rigs and deliver their contents, so they have already become more likely to hire inexperienced and undertrained drivers. Experts agree that having inexperienced drivers operating 18-wheelers on our highways can cause serious and fatal collisions.