You're hurt, and you can't stand the thought that the person who hurt you may be "getting off the hook." Is that really a possibility? Are there state laws that protect the 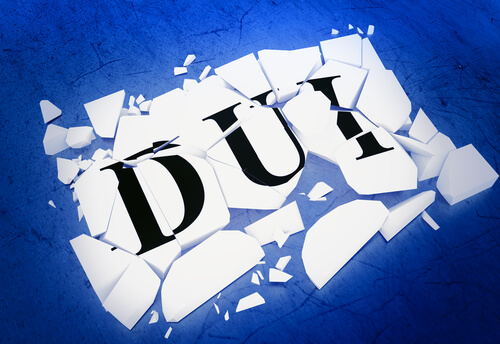 victims of drunk drivers in Texas?

As a matter of fact, there are.

Under the state of Texas drunk driving law, a person:
There are some great laws in place to protect innocent drivers from those driving under the influence. Unfortunately, these laws cannot be 100% effective. Offenders will be charged when caught, but often they are only apprehended after they have caused irreparable damage by running off the side of the road, across a median-or into your car, often resulting in the wrongful death of innocent bystanders. In order for the laws to work effectively, those who have committed the crime would be charged before they have time to cause devastation.

There are a number of organizations, including Mothers Against Drunk Driving, that work to reduce the number of Fort Worth drunk driving cases by proposing legislation to curb those who would get behind the wheel after drinking. These organizations also include counseling, often free of charge, for victims of drunk drivers and their families. While well-intentioned and largely successful, these groups can only have so much power, and cannot pursue justice for Texas crash victims on a case-by-case basis.

So who really holds a Dallas drunk driver accountable for his actions?

The answer is: You. If you're not sure whether to pursue your Texas drunk driving case, consider how many lives could be saved if a first-time offender were forced to face his actions in court. With the advice of a board-certified Texas personal injury attorney, you can bring these dangerous drivers to justice-and get the help you need to heal. Contact The Hart Law Firm today at 817.485.8888 for a free consultation and to learn more about your drunk driving case.  We represent victims throughout Texas including Bedford, Colleyville, Arlington, Irving, Euless, North Richland and Grapevine.