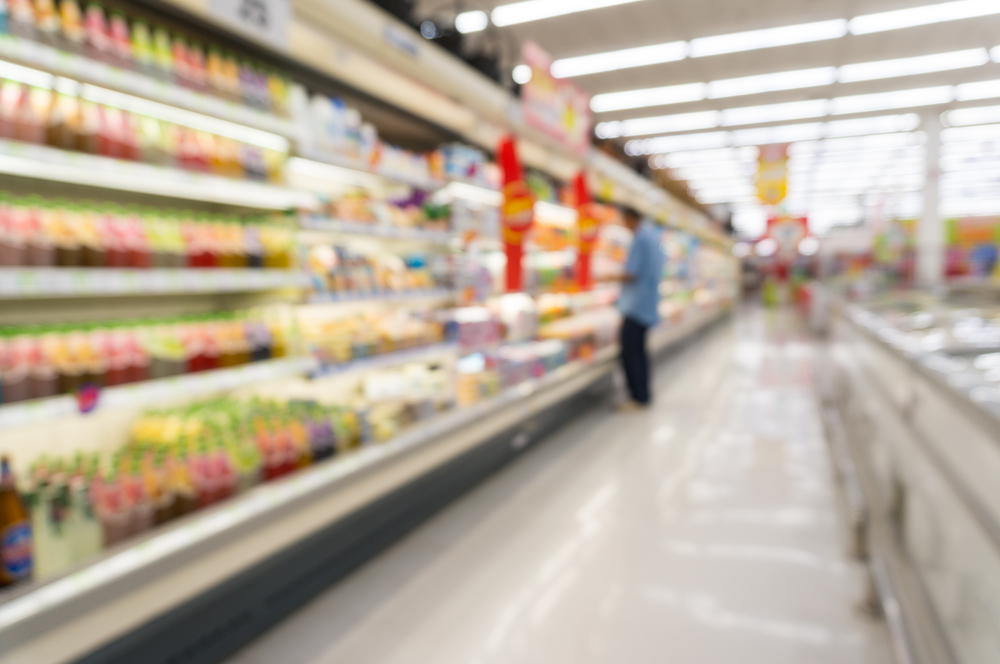 Wal-Mart stores across the nation have a growing crime problem that is effecting not only shoppers, but local police departments as well. It is also endangering employees who could suffer serious injuries and emotional trauma or death if they are the victims of these terrifying crimes. These workers are paid low wages and have few benefits, so they are some of the workers who can least afford to be off work recovering from their injuries. Sadly, some of this escalating crime could be prevented if Wal-Mart valued its employees’ and guests’ safety more than profit.

An investigative report by Bloomberg Business Week found that the problem is so bad at the Wal-Mart stores in Tulsa, Oklahoma, that police send a van regularly to pick up all the suspects arrested. In 2015, the Tulsa Police Department was called to area Wal-Mart stores almost 2,000 times, compared to fewer than 300 calls from Target stores. In addition, more than 200 violent crimes—including kidnapping, stabbings, shootings, and murders have occurred at Wal-Mart stores nationwide for approximately the first eight months of 2016—an average of one per day. The report predicts that there will be hundreds of thousands of petty crimes—such as shoplifting –at Wal-Mart stores in 2016.

While Wal-Mart cannot completely control the actions of criminals, it has made business decisions that have caused the crime rate at its stores to increase. These include the following changes:

Workers who are the victims of violence at Wal-Mart stores in Texas have the added burden that Wal-Mart is a non-subscriber employer who does not provide workers’ compensation benefits. However, this does not mean that workers are without remedies for obtaining compensation for their medical bills, lost wages, and pain and suffering from their employer.

If you were the victim of a crime while working at Wal-Mart and suffered injuries, you need an attorney who is knowledgeable about Texas’ complicated non-subscriber employer laws.