What Are Your Rights to Compensation as an Independent Contractor When You’re Injured on the Job? 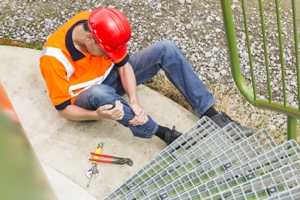 What Duties Does an Employer Have to an Independent Contractor?

When an employer is a non-subscriber, he has opted out of providing workers’ compensation benefits to his workers. This means that an employee must prove the employer’s negligence for causing his workplace accident to receive compensation for his injuries. An independent contractor must also prove the employer’s negligence in order to hold him responsible for his injuries. However, the following rules apply to his case: