Could Your Employer Raise the Commonly Known Hazard Defense in Your Workplace Injury Case?

When you work for a non-subscriber employer who has opted out of providing workers’ compensation benefits, you may be entitled to additional compensation for your injuries, such as for the pain and suffering you endured. However, you may have to fight harder to obtain the damages that you deserve. One way to improve the likelihood that you will receive a fair settlement for your on the job personal injury is to anticipate the defenses that your employer could raise to your claim. Will the Commonly Known Hazard defense be used against you?

What Is the Commonly Known Hazard Defense in Non-Subscriber Workplace Injury Claims?

Some of the defenses that an employer can raise in a non-subscriber workplace injury case, such as the Intoxication or Self-Inflicted Injury 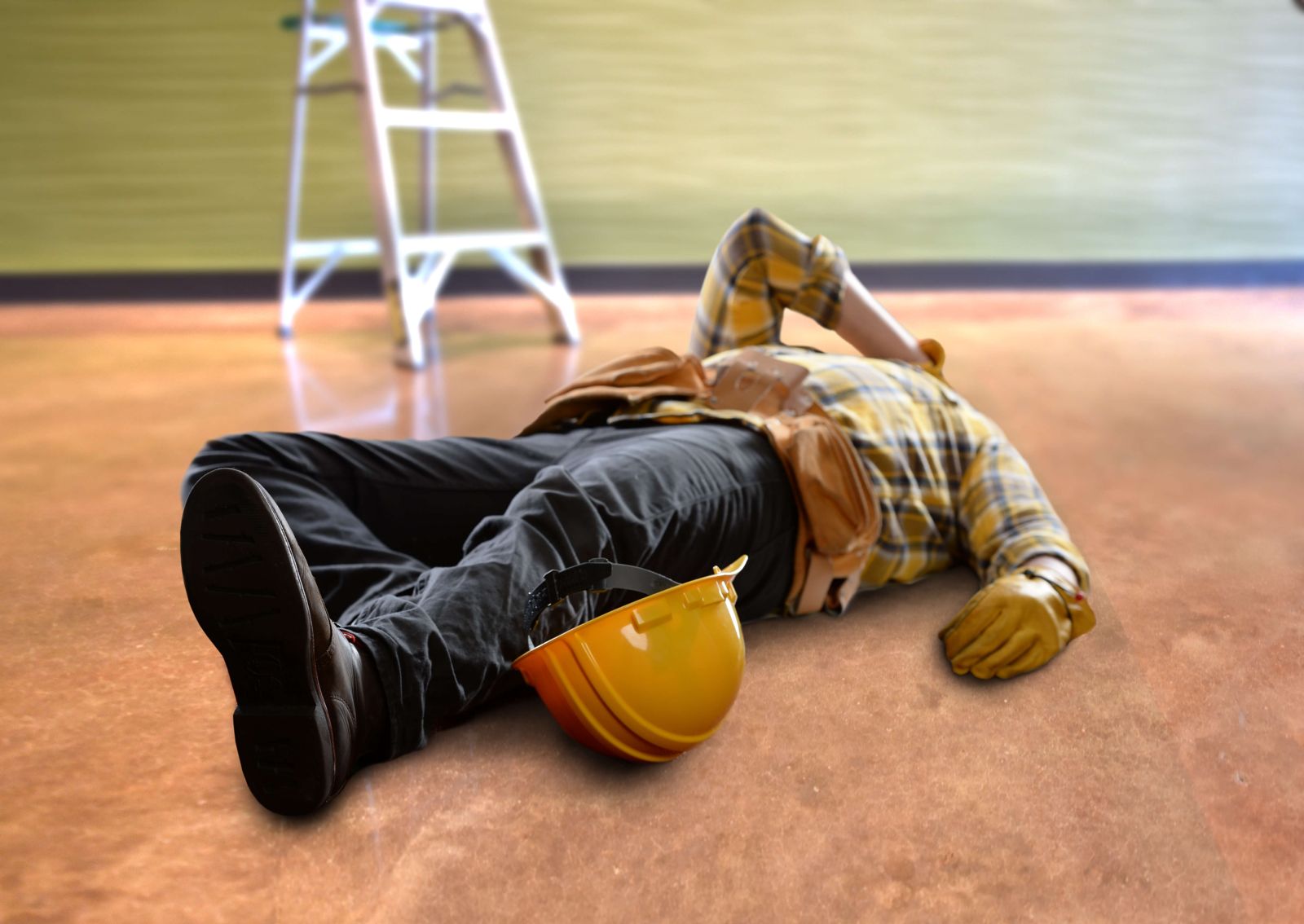 Defenses, were created by the Texas Legislation through statutory laws. Unlike these defenses, the Commonly Known Hazard defense is established by common law, which is the law as stated in court cases decided by Texas judges. Important points to know about this defense include:

Determining whether this defense applies to a particular cause of injury can be tricky because an employer is barred from raising the Assumption of Risk defense that claims an employee assumed the risks of the job when agreeing to perform it. For example, an employer could not claim that a delivery driver assumed the risks inherent in driving by accepting a driving job. An employer would be hard pressed to show how the Commonly Known Hazard defense would raise different issues than the barred Assumption of Risk defense in this situation.

Non-subscriber employers will raise the Commonly Known Hazard defense to fight many different workplace injury claims. However, an experienced workplace injury attorney will understand the evolving case law in Texas regarding this defense and have strategies to defeat the defense in your particular situation. If you were injured in a workplace incident and your employer has opted out of providing workers’ compensation benefits contact us online or call us directly at 817.380.4888 to schedule your free consultation. Learn about your legal options and how the Hart Law Firm can assist you with your claim.

We help injured victims throughout Texas including Arlington, North  Richland, Grapevine, Bedford, Hurst, Euless, Irving and all points in between.