Are There Laws to Prevent Distracted Driving in Texas?

There are now more things than ever before that can turn our attention away from the task at hand. And while driving seems like the simplest of daily habits, distracted driving can have fatal consequences. 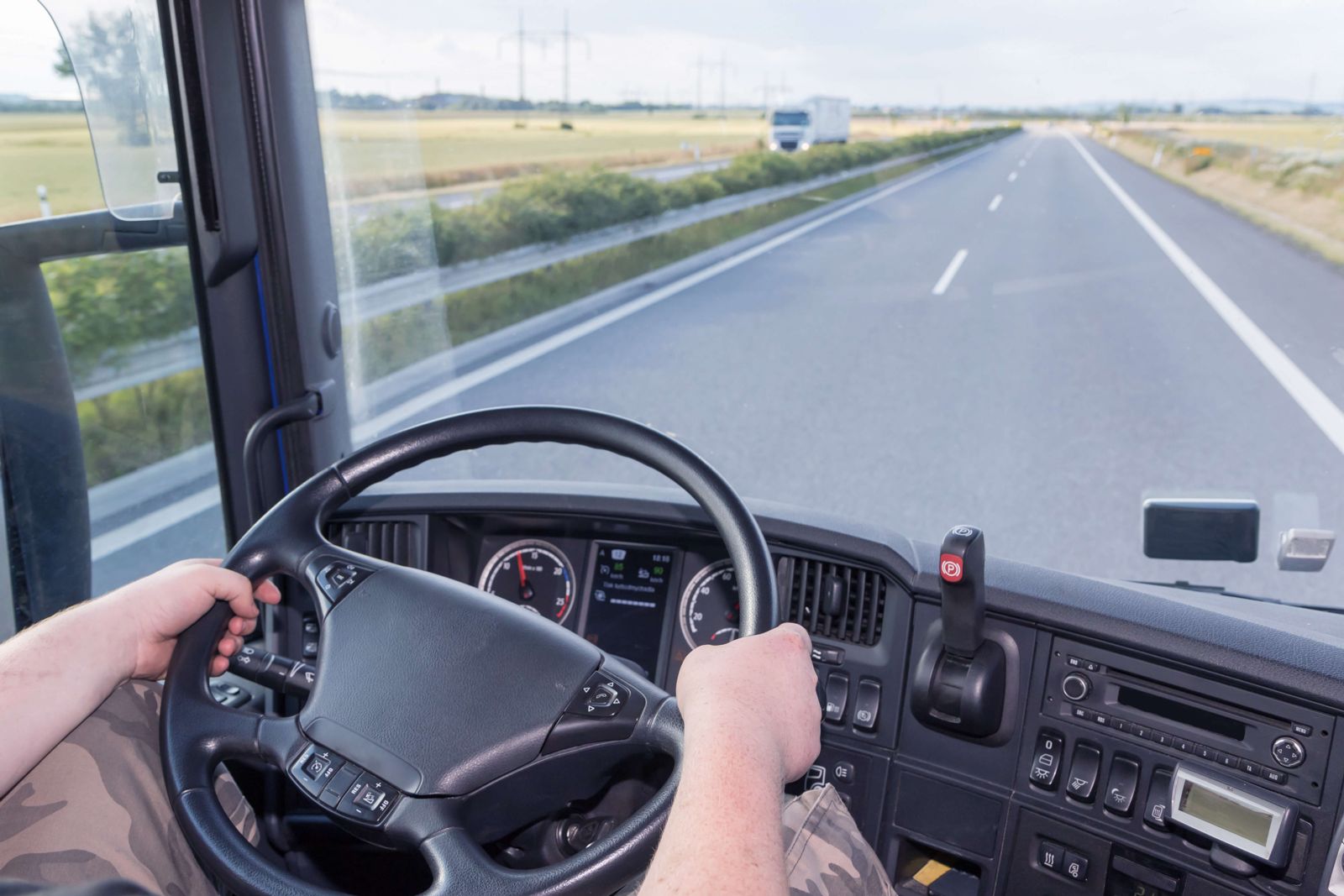 We assume that most accidents are caused by high-speed driving, but the biggest cause of accidents is simply a failure to pay attention to the road.
West of San Antonio in 2017, a 20-year-old man driving a pickup truck collided with a church minibus. Just before the accident, another driver noticed he was driving erratically, and reported him to local authorities. But it was too late.
The other driver who reported the young man actually witnessed the accident and was able to speak with him right after it occurred. He reportedly said, “I’m sorry, I’m sorry. I was texting.” All 13 people on the bus died from the accident.
In 2017, according to the National Highway Traffic Safety Administration (NHTSA):
Even though certain laws have been enacted, and public awareness campaigns have taken place like ‘Don’t Text and Drive,’ use of electronic devices continues to be a major contributing factor in auto accidents. But cell phone use isn’t the only thing that can distract drivers.

Many motorists simply try to do too many things while driving, like combing their hair, putting on makeup, texting, or eating. Sometimes drivers also find themselves searching for something in the glove compartment or under the seat, playing with the radio or AC, or having to deal with other passengers in the car like a rambunctious child. And unfortunately, we’ve all seen the driver who absolutely insists that their dog sits in their lap while they’re driving.
Although these distractions are common and dangerous to do while driving, using an electronic device can be even more so. Because unlike most other things, a prompt from a smartphone demands that you take your eyes and your mind off the road as well as your hands off the wheel.
Nowadays a lot of us are starting to use a phone mount while we drive for things like GPS and hands-free calls. But simply not using our hands still means we can be completely mentally distracted by a phone call and even more so by GPS if we are having to look at and decipher its directions. There may also be times when we get a text alert that we just can’t look away from. Even a moment of distraction such as this can have dangerous consequences.
Now consider an 18 wheeler driven by a driver who is texting while driving, and you can imagine the terrible consequences that might unfold.

The current statistics in Texas say that 1 of every 5 auto accidents involves a distracted driver. In 2017, a statewide ban on using wireless communication devices for reading and sending messages (texts, emails, etc.) while driving was passed in the state legislature. Failure to comply can result in a fine of up to $200, but local ordinances may be even more restrictive.
People in Texas are still allowed, however, to talk on their cell phones while driving. But debate goes on within the legislature as to whether or not they will mandate that Texas drivers use a hands-free device when talking on the phone.
Some groups are prohibited from driving while using wireless devices altogether. These include drivers under the age of 18, drivers with learner's permits, school bus operators when children are aboard, and anyone driving in a school zone.
Some say that these laws don’t go far enough.
A study from the Journal of Adolescent Health in February 2018 suggested that a complete ban on hand-held cell phone use might be more effective than just banning texting. It also suggested that laws aimed at teenagers were not at all effective in reducing their phone or texting use while driving.
As of May 2019, 19 states, including Georgia, Tennessee, and West Virginia, have prohibited the hand-held use of cell phones by all motorists.

Have You Been in an Accident That Was Caused by a Distracted Driver?

Every type of distracted driving case is different. While it might be difficult to prove someone was distracted while putting on makeup, it is easier to prove a motorist was distracted by cell phone use, especially because there are records of texts and phone calls.
If you believe you were in a motor vehicle accident due to the actions of a distracted driver, let our experienced law team of personal injury attorneys work for you.
Contact us today