Unfortunately, the rate in which American’s are dying due to drivers who run red lights has only increased within the past five years. The AAA Foundation for Traffic Safety did a study and it found the number of fatalities due to red-light running in 2017 reached 939 in comparison to 761 fatalities in 2014. As a result of this study, the AAA Foundation for Traffic Safety was able to conclude that red-light running fatalities reached its all time high in 2017. The study did not only include the drivers themselves, but included passengers, individuals in another vehicle, and even pedestrians. 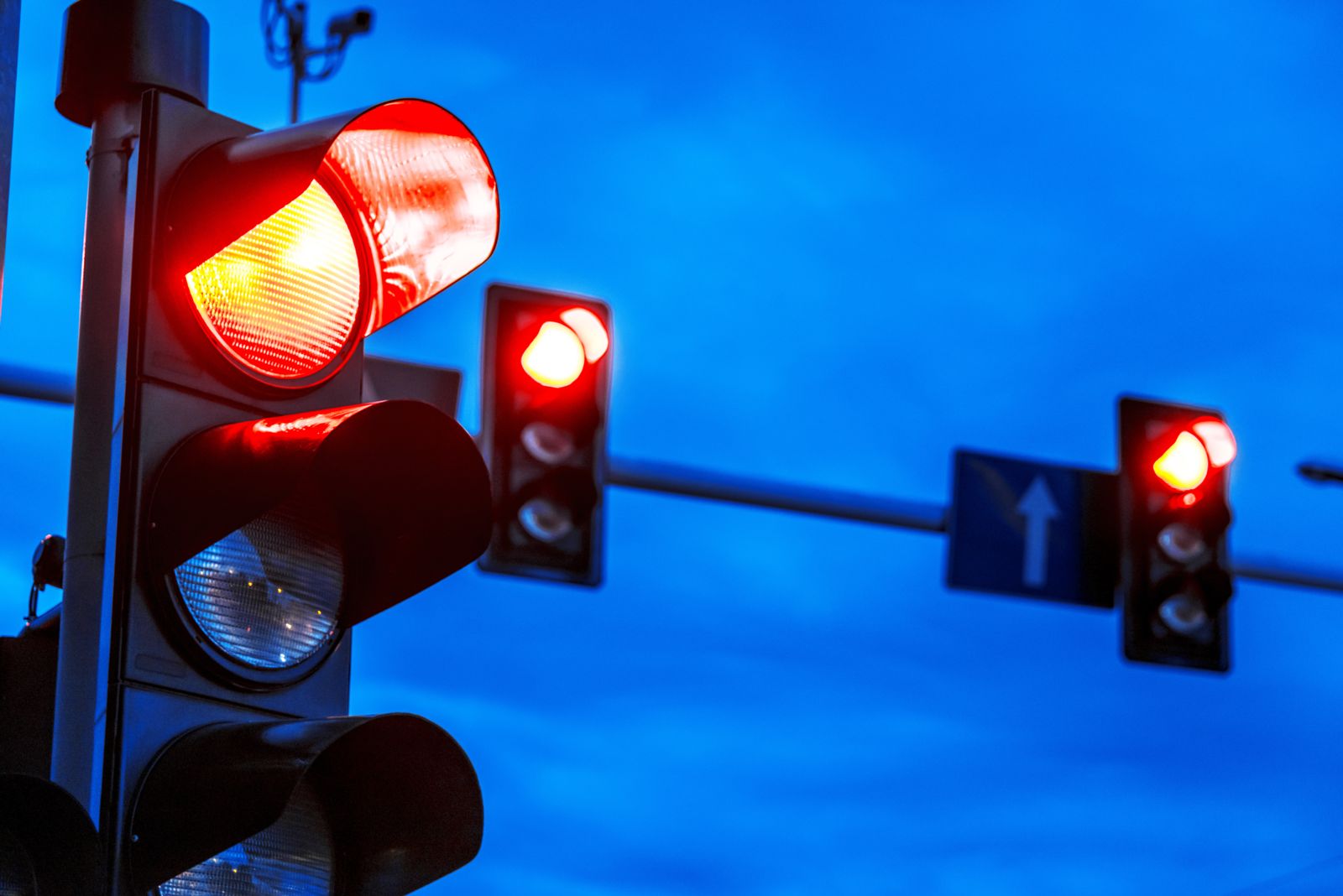 Why has there been such an increase in red-light running related fatalities? For one, Americans are simply driving more. The overall number of miles driven by Americans during the period of time in which the AAA conducted their research found an increase of 5%.

Another more obvious reason: distracted driving. The Governor of Texas announced on June 6th, 2017 that Texas would ban the use of texting while driving. The law, among other things, stated that any accidents as a result of texting that caused death or serious injury would result in the charge of a Class A misdemeanor. Prior to this, however, several surrounding cities took matters into their own hands. Bedford, Texas adopted a hands-free ordinance in 2014. Watauga, Texas adopted the ordinance in 2015. Denton and Hurst adopted it in 2016. Most of the ordinances passed in the surrounding cities made it a misdemeanor to use a handheld device, while GPS and hands-free devices were still allowed.

Even though hands-free use is legal in the state of Texas, it can still be a source of heavy distraction to drivers.

by Daniel Hart [email protected]
Connect with me
Helping victims throughout Texas including Fort Worth, Irving, Grapevine, Bedford, Hurst and points between.
Be the first to comment!
Post a Comment