Evidence That Will Be Needed to Prove Your Wrongful Termination Case

Although it is illegal to fire someone based on their race, national origin, age, sex, disability, pregnancy, or other protected class status, it does still happen. If you believe it has happened to you, you may face serious challenges in gathering evidence to prove it. However, it is important that you do so if you want file suit against your employer for illegal dismissal. You will need to present evidence, which may be either direct or circumstantial evidence. We explain the difference here. 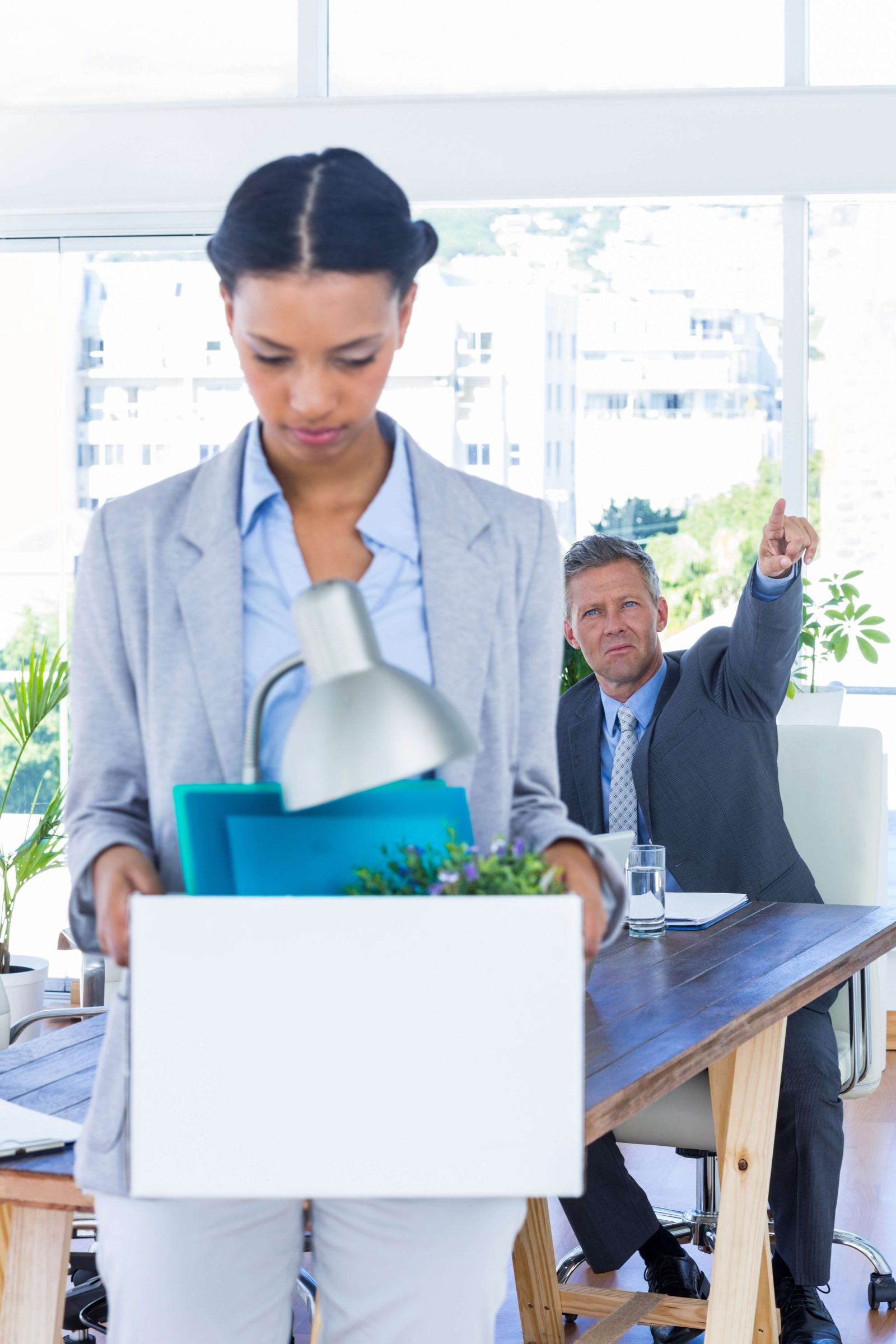 Direct evidence is the strongest type of evidence to show that your termination violated anti-discrimination laws. This can include statements by supervisors that directly relate to your firing and your protected status. However, most employers will not openly admit discrimination, and they train their supervisors and managers not to make statements that disclose the real reasons for a termination. Direct evidence could also include E-mails, texts, witness testimony and written company policies the employer did not follow in your termination.

How Circumstantial Evidence Can Help

Most victims will need to use circumstantial evidence to prove the presumption of discrimination behind their firing. This type of evidence can take many forms, including the following:

If you told your supervisor that you believed you were being discriminated against at work and no corrective actions were taken, this may be evidence to support your wrongful termination claim.


In some cases, statistics showing the hiring, promotions, and firings of certain classes of people can establish workplace discrimination.
Pattern.

If you notice a pattern of different treatment by your supervisor of certain employees based on their class, this could be circumstantial evidence that you were discriminated against when you were terminated.


In many discrimination cases, an employer will claim poor job performance or  a rule violation by the person who was fired. If you can show your work was actually of a very high quality in comparison to co-workers and have a record of positive performance reviews, or that others outside your protected class were not disciplined for the same or similar rule violations, you may be better able to dispute this claim and establish that this was not the real reason you were let go.


Pointing out the inconsistencies in the reasons your boss uses to justify your firing versus what was said in the past about your job performance, or that the same rule was not applied the same way to others outside your protected class can be helpful. This can show that the reasons your employer is now giving for terminating you are untrue and perhaps reduce your supervisor’s credibility as a witness.

Have You Been Fired Due To Workplace Discrimination?

If you believe you were dismissed from your job in violation of anti-discrimination laws, you need the assistance of an experienced wrongful termination attorney if you want your employer to take your claim seriously. Walt Taylor has a track record of success in these cases. To learn about his experience and your legal options, contact us online or call our office directly at 817.380.4888 to schedule your free case evaluation with Walt.