Being Fired Because of Your Age, Race, Gender, or Disability Is Illegal Under Federal Law

In Texas, most employees are at-will employees, which means that they can quit their jobs or be fired for no reason. An employer has the right to terminate a worker for an arbitrary reason, such as wanting to replace the person with a family member. However, an employer does not have the right to violate federal laws that bar discrimination against workers based on protected characteristics, such as their age, disability, or race. If you believe you were terminated based on one of these characteristics, you may have a wrongful termination claim for compensation under federal anti-discrimination laws. 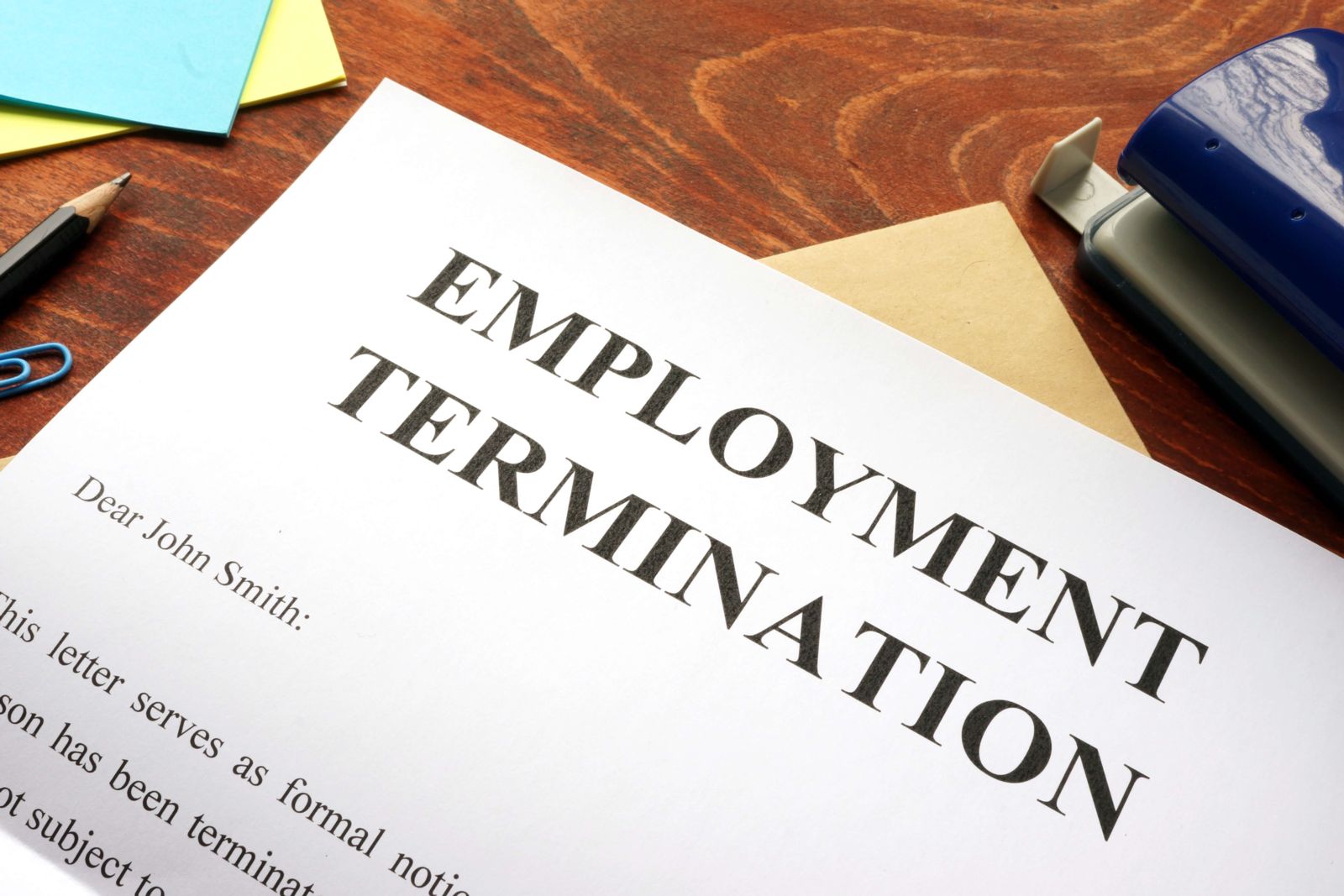 Was Your Firing in Violation of These Civil Rights Laws?

Federal laws protect certain classes of workers from discrimination in their employment. These laws make it illegal to discriminate against workers in hiring, promotion, pay, job duties, and termination. Some of the federal laws that protect workers and could be the basis of a wrongful termination claim include:

This law prohibits discrimination based on race, color, sex, and national origin and applies to private employers who employ 15 or more workers. The Pregnancy Discrimination Act is an amendment to Title VII that provides that pregnancy discrimination is a form of illegal sex discrimination.

The ADEA makes it illegal for employers to discriminate against workers who are 40 years old or older. It applies to private employers who employ at least 20 workers. In addition, when asking these workers to participate in a voluntary exit incentive program or to waive their rights under the ADEA, employers are required to provide certain information to the workers concerning their legal rights.

The Equal Pay Act requires employers to provide men and women substantially equal pay, benefits, and other compensation when they perform substantially the same job duties. It applies to all employers.

Americans With Disabilities Act of 1990 (ADA).

The ADA protects workers with disabilities. It also requires employers to make reasonable accommodations so that a disabled employee can continue to perform his job.

Do you suspect that your termination from your job was based on illegal discrimination? It can be difficult to prove these claims. However, attorney Walt Taylor is here to build your case of wrongful termination and fight for the compensation you deserve. To get started learning about your legal rights, contact us online or call our office directly at 817.380.4888 to schedule your appointment today.

We help workers throughout Texas including Arlington, North Richland, Grapevine, Bedford, Hurst, Euless, Irving and all points in between.